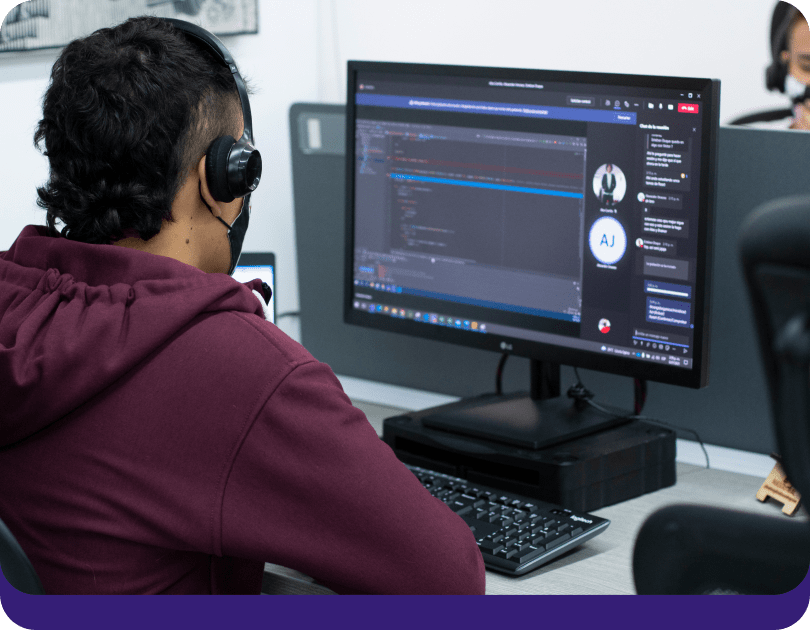 We build robust frameworks for centralized automation in a way that enables development teams to focus on creating test scripts and rapidly increasing coverage in their regression suite. These extensive frameworks are design for comprehensive software solutions, which have many functionalities in common and require the automation of essential tasks.

How We Solve Problems For Our Customers 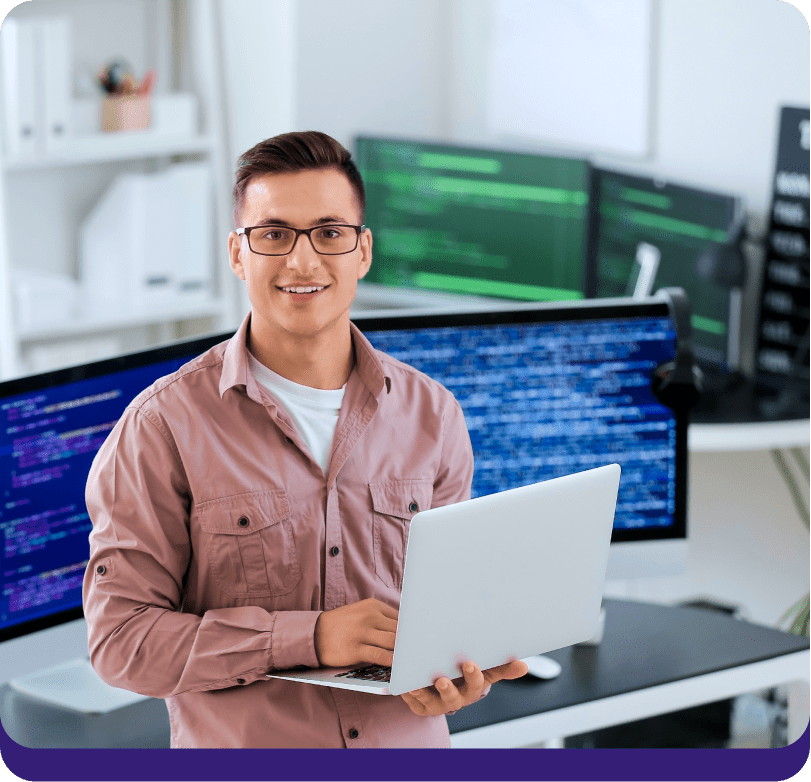 When multiple teams are working in parallel on the same solution, it’s necessary to isolate problems and facilitate resolutions with a capable automation framework.

For example, on one project we had a significant number of APIs developed for a single product. So, we implemented an automation framework that was solid, scalable, and measurable. We created and deployed a solution that could run N tests against an API in less than three hours, which saved us approximately 62 hours of manual test execution. At MAS, we’re always optimizing operations for maximum efficiency. 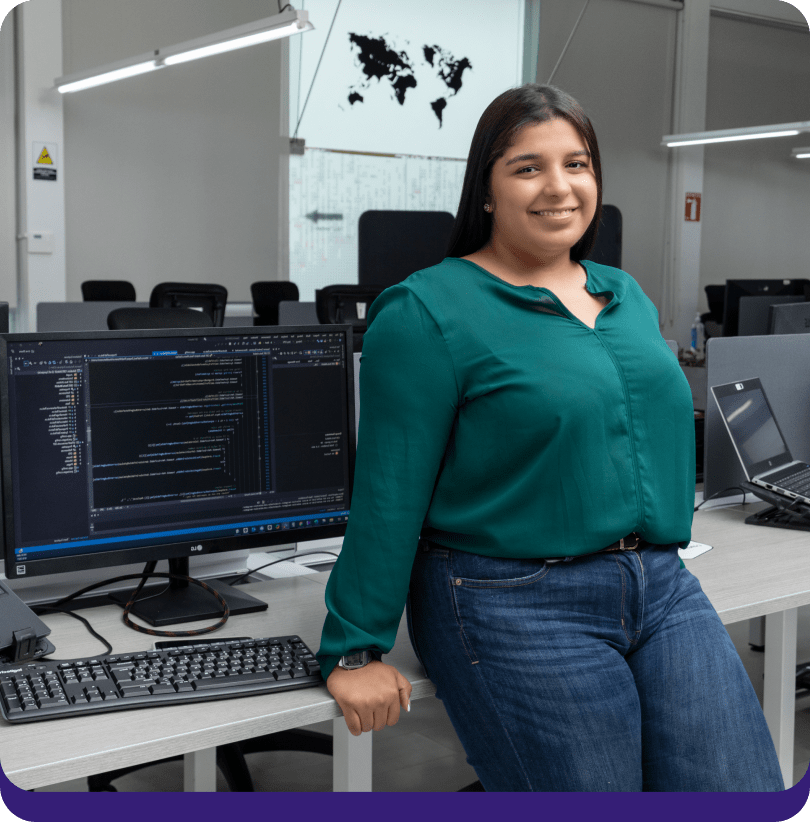 Since we have several DevOps practices, we utilize internal automation frameworks. This allows us to have dashboards that present real-time information on the status and execution of tests, which provides deeper insight into our operations.

ROI from Day One 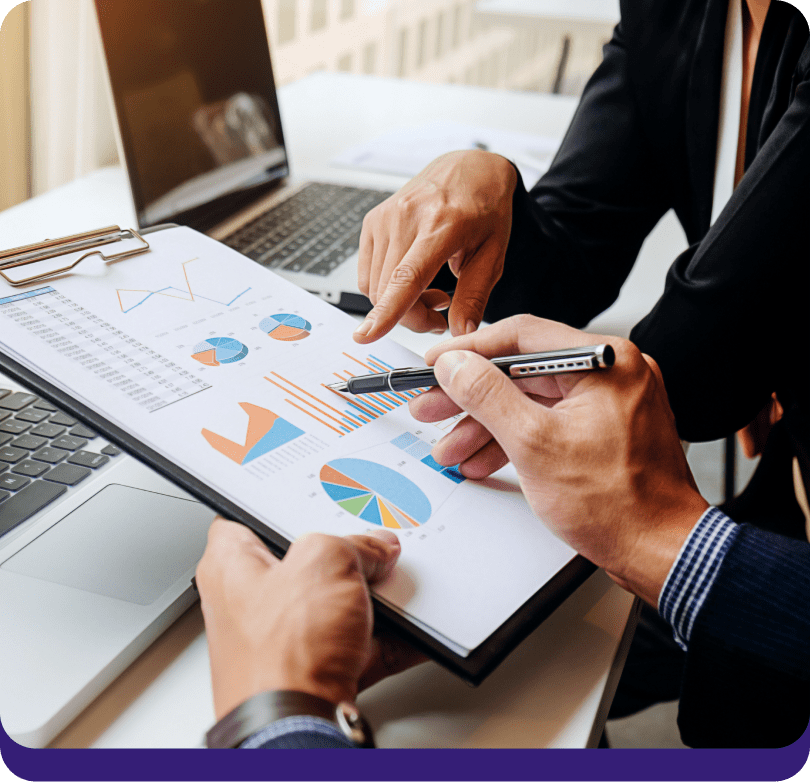 Our effective internal processes consistently result in the same benefits for our clients:

Need Experts To Help Scale Your Next IT Project?